#106 The trouble with electronic medical records 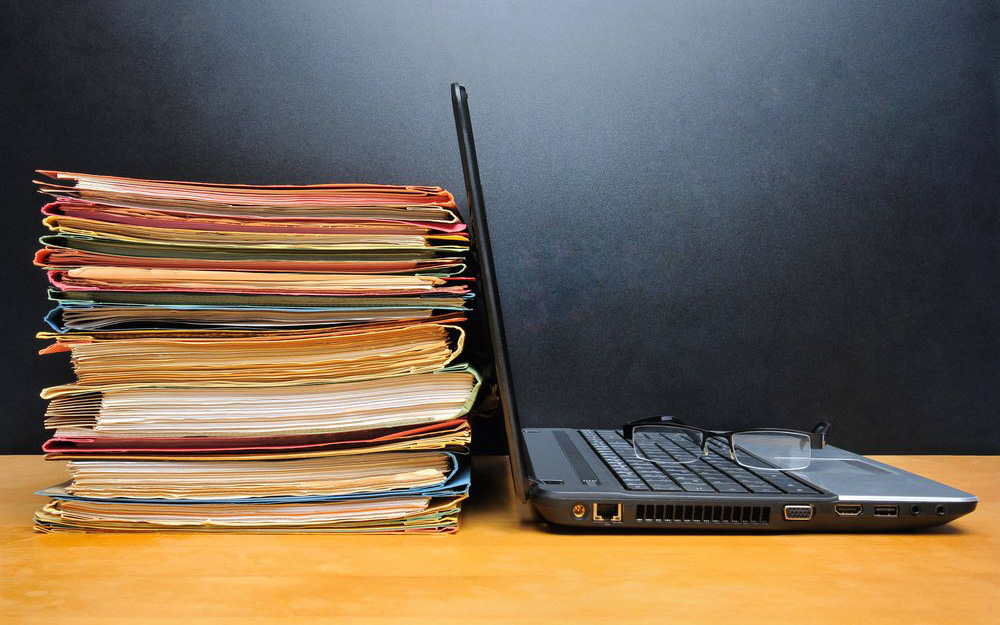 A few months ago, an amusing but disconcerting observation was made in the American online journal Politico. Referring to the popular electronic health record system ‘Epic’ in an article entitled ‘Lost in translation: Epic goes to Denmark’, the authors mused that the United States of America had successfully exported physician burnout to Scandinavia via this system. Sadly, the introduction of Epic to Copenhagen hospitals had become a disaster characterised by a pervasive culture shock that was described as “immense” and “demoralising”.

This publication was almost immediately followed by an insightful article in the New York Times by a physician, Danielle Ofri of the Bellevue Hospital in New York. In her piece entitled ‘The business of health care depends on exploiting doctors and nurses’, Dr Ofri explained that whileresource constraints in medicine have become more frequent and profound, one resource remains infinite and free: the professionalism of caregivers.

The term ‘physician burnout’ is ubiquitous and now widely used to describe a state of emotional, physical and mental exhaustion caused by excessive and prolonged stress. It occurs when one feels overwhelmed, emotionally drained and unable to meet the constant demands of the workplace. It often means escalating workloads superimposed on heightened anxiety about poor outcomes which are out of your control – but will likely be blamed on you.

Earlier this year, the World Health Organization recognised the serious effects of burnout from chronic workplace stress. Burnout levels among doctors are estimated to be at an all-time high and are increasing relentlessly. Doctors and medical students commit suicide at higher rates than in almost any other professional group. Moreover, these higher levels of burnout are associated with more medical errors and compromised patient safety.

Of course, the introduction of electronic medical records (EMRs) has become a major contributor to burnout. And while there are many salutary aspects of the EMR –with no-one wanting to go back to the old days of chasing down lost charts and indecipherable handwriting – sadly much of the data entry has become mind-numbing and voluminous.

EMRs have also been a profound disappointment for many who could see their potential for quality improvement and greater continuity of care. However, it has been estimated that many doctors spend two to three hours beyond their normal 10-hour shifts typing and ‘documenting’ things into the EMR.

The EMR is now “conveniently available” to log into from home. Many of our colleagues devote their weekends and evenings to this spill-over work. They feel they can’t sign off until they’ve documented all the critical details of their patients’ complex medical histories, followed up on all the test results, sorted out any potential medication errors and responded to all the calls from other staff, patients and their families. This does not even include the hours of compliance modules, annual mandates and administrative requirements that they are expected to complete between patients, and for which hospitals seldom provide and remunerate the necessary clinical support time. Consequently, many clinicians are now putting in ever greater hours of time each day for the same number of patients and the same remuneration.

But in my opinion, the biggest failure of electronic health was not to take advantage of the opportunity to have a truly useful, portable EMR that crossed all boundaries: public and private hospitals, community health clinics, states, private practices etc. Unfortunately, our existing systems are unbelievably cumbersome and time-sucking for doctors but lacking in the promise of widespread utility. What is less apparent and sinister is that there are multiple companies selling and maintaining such software at extraordinary profit, while the systems remain independent and rarely communicate with each other – primarily for the anti-competitive benefit of those same companies.

As many clinicians now work in multiple systems, we must learn each one separately. And, as others have noted, the biggest benefits of EMRs to hospitals and clinics is that they facilitate the capture of all possible diagnostic codes for a given patient's care, so that activity-based billing and revenue can be maximised. This has become the primary purpose of many EMRs and all other benefits including clinical utility seem to have become minimised or lost.

These complex and expensive electronic record programs have been designed by non-clinicians to collect data on numbers and outcomes while not freely allowing communication with peers. For example, in Victoria there is no hospital based EMR which freely communicates directly with general practitioners unless GPs go through hoops and install special software on their desktops outside their own practice software systems. Furthermore, electronic communication of information to GPs and between hospitals is just limited to a few sites in the Parkville precinct.

Therefore, the demands on medical professionals have escalated relentlessly in the past few decades, without a commensurate expansion of time and resources. The medical complexity per patient (i.e. the number and severity of chronic conditions) has steadily increased, meaning that medical consultations are becoming ever more involved. They typically include more illnesses to treat, more medications to administer, more complications to handle –all in the same-length office or hospital visit.

Doctors are not opposed to working hard or for long hours. But when we become demoralised and burnout through ever escalating demands and frustrating record keeping systems, it can only lead to worse patient care.

Thus it seems that things are rotten in more places than just Denmark.

This article appears in the October 2019 edition of Vicdoc magazine.