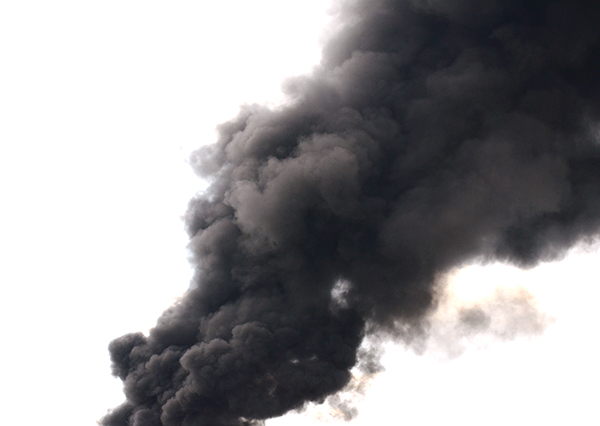 Leading health groups across Australia have united to call for stronger national air pollution standards to limit dangerous pollutants that include nitrogen dioxide (NO2), sulfur dioxide (SO2) and ozone (O3), to save lives and reduce illness.

The health groups involved in the joint position statement include Doctors for the Environment Australia (DEA), the Royal Australasian College of Physicians, the Lung Foundation of Australia, the Thoracic Society of Australia and New Zealand, the Lung Health Research Centre and the Climate and Health Alliance.

The call comes in response to the long-awaited revision of Australia’s ambient air quality standards, known as National Environment Protection Measures (NEPM), which will be finalised by the end of 2019. The full regulatory impact statement can be found here.

Australian medical practitioners are concerned with the negative impacts of air pollution on human health. Air pollution in Australiais attributed to over 3000 premature and preventable deaths per year, as well as poor lung and cognitive development in children, asthma, heart disease, lung disease and cancer, especially when living in close proximity to a major source of pollution.

Many people who live, work or attend schools near major roadways are exposed to higher levels of pollutants, not only SO2, NO2 and O3, but also other air pollutants such as particulate matters PM2.5 and PM10, carbon monoxide, diesel particulates and volatile organic compounds. When combined, all these pollutants impact human health and potentially affect every organ in the body. In line with international studies, Australian research demonstrates there is no safe level of air pollutants; even well below the threshold standards.

Australia’s air quality standards which were set in 1998 do not meet international best practice and lag behind developed countries such as the US and those in the EU. The purpose of the NEPM is to minimise the risk of adverse health impacts from exposure to air pollutants and needsto be based on up-to-date research.

There are a number of EPA monitors to measure ambient levels of these pollutants in major cities in Australia, but hot spots, such as along or near major roads and industry are often excluded from monitoring. Roadside exposure can be many times higher than urban background, especially for NO2. In urban areas, vehicle emissions contribute up to 80 per cent of nitrogen dioxide emissions.

Over the last 10 years, the prevalence of asthma increased in the Australian population from 9.9 per cent in 2007-08 to 11.2 per cent in 2017-18. Australia’s current annual NO2 standard is set at the upper limit of 30 ppb. Recent research by the Australian Child Health and Air Pollution Study (ACHAPS) of children (7-11 years) across 12 Australian cities found small increases in NO2 exposure are significantly associated with increased risk of asthma and reduced lung function, with mean NO2 at exposure of 8.8 ppb.

Asthma is multifactorial, but recommendations to reduce the new annual standard of NO2 to 9 ppbin line with the science willhave substantial benefits for children’s health and help reduce asthma prevalence. A recent study in California found lowering NO2 levels by improving vehicle emissions can significantly reduce the incidence of asthma in children.

However, the levels proposed by the NEPC for NO2, SO2 and O3 do not go far enough to protect the health of the community.

Key recommendations in the joint position statement by Australia’s health groups include:

This article appears in the October 2019 edition of Vicdoc magazine.