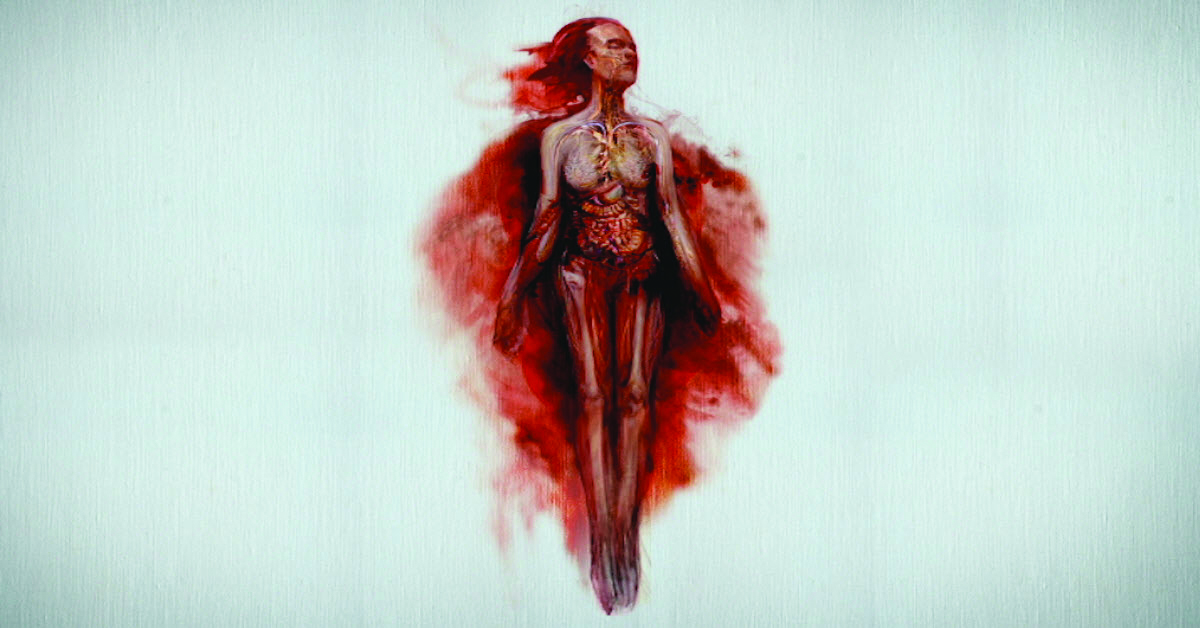 A graphic campaign that outlines how alcohol makes its way through the body, damaging the healthy cells it passes along the way, aims to highlight the devastating link between alcohol and cancer to help Australians make more informed decisions about what they drink.

The campaign, Drink Less, Live More, from Cancer Council Victoria, is an effort to reveal the hidden toll that booze is having on our bodies.

Alcohol is linked to more than 3,200 cancer cases every year in Australia and approximately 770,000 worldwide. It is known to cause cancers of the mouth, throat (pharynx and larynx) oesophagus, bowel, liver and breast cancer for women post menopause. There is also probable evidence that it increases the risk of cancers of the stomach and breast cancer before menopause in women.

Cancer Council Victoria CEO Todd Harper said despite the World Health Organization (WHO) International Agency for Research on Cancer (IARC) labelling alcohol a class one carcinogenic in 1988 this new research shows that we need to be doing more to get the message through to Australians.

“The IARC declared alcohol a carcinogen just over 30 years ago, and yet most Australians are still unaware of the link between alcohol and cancer,” Mr Harper said. “We need campaigns like Drink Less, Live More to show people the real damage alcohol leaves behind.

“An average of 30 Victorians will die from cancer every day, and yet some of those cancers, including those related to alcohol, could be prevented if people were more aware of the risks.”

Cancer Council Victoria Alcohol Policy Manager and Co-Chair of the National Alliance for Action on Alcohol, Jane Martin said these sobering statistics were evidence far more needed to be done to ensure people were aware of the link between alcohol and cancer.

“The big alcohol companies are very good at creating a façade of alcohol as glamorous, making us feel like having a drink with friends will make any event more fun,” she said. “But the reality is quite the opposite. More than just a headache or a hangover the next day, this damage can have very real and long-term devastating consequences.

“It’s appalling that, much like the tobacco companies did 60 years ago, the big alcohol companies are keeping the public in the dark about the impact of their products. We need more hard-hitting campaigns like Drink Less, Live More to ensure people know the reality of the health impacts associated with alcohol and have the knowledge needed to make an informed decision about what they’re putting into their bodies.”

According to the Australian Bureau of Statistics, the average person drinks 9.4 litres of alcohol in a year, that’s the equivalent of each person drinking:

But not everyone drinks, and some people drink much less, which means some people are drinking a lot more than the average.

The National Health and Medical Research Council recommends no more than two standard drinks a day with an absolute maximum of four in any one day. “What they mean by that is - don’t think you can abstain from drinking all week and then drink 14 standard drinks on a big Saturday night out,” Ms Martin said.

Radiation oncologist and CEO of Tobacco Free Portfolios Dr Bronwyn King said Australians need to be more aware of the link between alcohol and cancer. “Reducing or cutting out alcohol is important for people who want to lower their risk of cancer,” Dr King said. “Many of my cancer patients have been surprised to learn of this particular risk factor so it's important to increase awareness."

First developed in 2010 by the Drug and Alcohol Office, Cancer Council Western Australia and the Injury Control Council of Western Australia, the campaign advertisement ‘Spread’ was recognised by a Cancer Council Victoria study published in the British Medical Journalin 2017 as the most effective advertisement globally for motivating drinkers to cut back on the amount of alcohol they consume.

This article appears in the April 2019 edition of Vicdoc magazine.