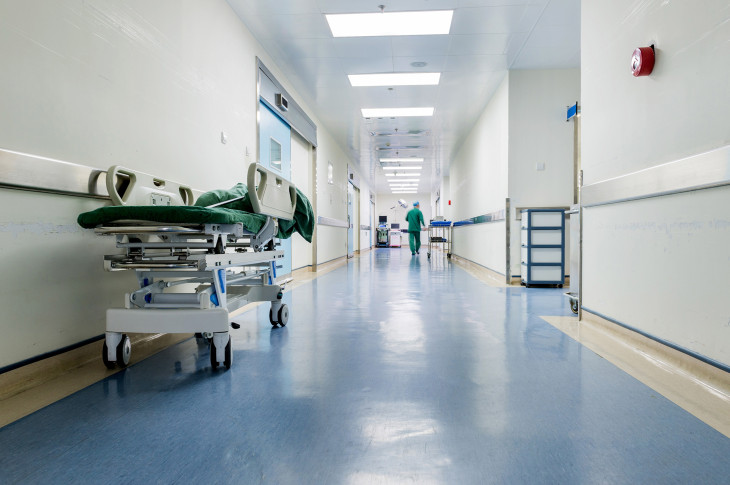 Doctors may be aware of the recent media coverage regarding the underfunding of health services and the impact this is having on the implementation of the Enterprise Agreements that AMA Victoria negotiated in 2017. We have been working with health services and their representatives since the agreement was approved in August 2018 to ensure compliance with the new terms and conditions. We also sought and received from the Department of Health and Human Services in August last year confirmation that the agreements were fully funded.

Since that time we have had issues with the implementation of a number of clauses, including 20 per cent Clinical Support Time (CST) for specialists and minimum 10-hour breaks between shifts for junior doctors. In both of these cases the response from some health services has been that they were not funded by the State Government to be able to implement these clauses. AMA Victoria has been surprised by this reaction as these clauses have been present in previous agreements and should therefore have been occurring already. The only changes made to these clauses in the latest agreements were to improve the wording so that their meaning was clear.

AMA Victoria believes that these clauses, as is the case with many of the clauses within the agreements, are in place to protect the wellbeing of doctors and patients. CST sets aside time to allow doctors to do important non-clinical work, such as training for both themselves and junior doctors and research that they would otherwise be forced to do in their own time. In the case of 10-hour breaks between shifts for junior doctors, this is clearly a health and safety issue. AMA Victoria often takes calls from doctors who have been awake for over 24 hours and expected to work. This is clearly not safe for doctors or patients.

AMA Victoria will be meeting with affected members next week to seek endorsement for a plan of action to escalate these and other disputes we have over the agreement clauses.