#99 Doctors vs journalists – why the facts matter 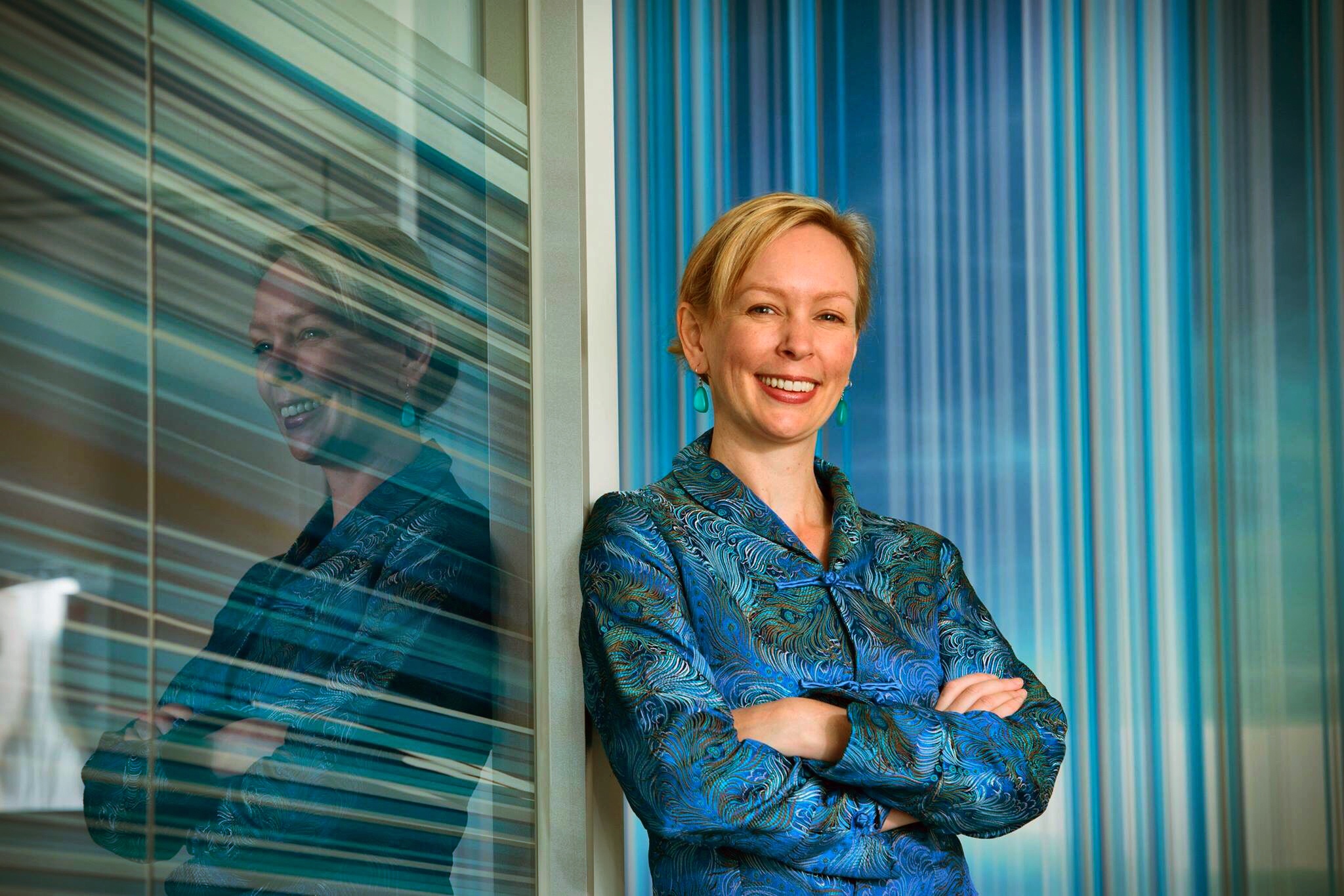 These are the questions I’ve pondered after reading two fact-deprived opinion pieces in The Australian recently.

In June, Nikki Gemmell shared writing derived from conversations with her mates. She asked if obstetrics Is really a job for a man? And questioned the motivation of male obstetricians. She quoted a “female doctor friend” who allegedly believes male obstetricians and gynaecologists “hate women, and like to see them in pain”.

She concluded that she wished there were more women entering this profession. Her writing was remarkable for its absence of rational thinking and it did nothing to foster critical analysis of important issues such as birth trauma and gender bias in medicine.

Then The Australian published a piece by Pat Shiel on a study into why women who suffer a cardiac arrest in a public place are less likely than men to receive bystander cardiopulmonary resuscitation (CPR). Pat declared the researchers’ findings and suggested explanations reported in the European Heart Journal as “arrant nonsense”.

He claimed that the lower rate of CPR administered to women was due to the #MeToo movement – a movement that went viral on social media in 2017 raising awareness of sexual harassment and assault, particularly in the workplace and particularly by men against women.

According to Pat, the consequence of #MeToo is that “blokes are now so afraid of doing the wrong thing that they don’t, or won’t, do the right thing”. However, the Dutch research used bystander resuscitation data from 2006-2012, which predates #MeToo.

So why would Pat Shiel seek to link the two issues? Is it purely to generate clicks? To push a personal and biased view about the effects of women speaking out about sexual harassment and assault? To discourage women from speaking up?

Whatever the explanation; accuracy and facts matter. Gender bias matters. In the CPR example, gender bias not only matters but it kills – because it prevents women from receiving a potentially lifesaving intervention.

Pat Shiel’s dismissal of expert opinion is part of the growing trend for people to create their own facts. And ‘journalism’ that seeks to cash in on this has no place in reputable publications, especially where it is potentially detrimental to public health.

Doctors need to call it out. More importantly, (instead of blaming women) how can we actually improve gender equity in bystander CPR and other areas of medicine?

Earlier this year, US researchers investigated public perceptions around the reluctance to perform CPR on women. They reported three major themes in the journal Circulation:

The last two themes may help explain the findings of a virtual reality study presented at the American Medical Association’s interim meeting last November that found even female avatars were less likely than male avatars to receive bystander CPR or automated external defibrillator use after a witnessed collapse.

Interestingly, last August researchers reported in Circulation that this gender bias does not apply in a private setting, where the resuscitator is likely to know the collapsed individual.

Could it be that the traditional model of CPR training makes participants more confident in performing CPR on men than women? CPR manikins traditionally have male torsos, which might make bystanders hesitate if they encounter female breasts when needing to perform CPR in a real-life setting.

One effort to address this is the development of the WoManikin - an attachment that adds female breasts to a standard manikin, which represents less than half our society. Surely, it’s self-evident that CPR training should enable participants to become as accustomed to performing CPR on bodies with female torsos as they are on male torsos.

Will the WoManikin address gender bias in bystander CPR? Only time and research will tell. But it is certainly more promising than blaming the #MeToo movement.

The only thing needed for ignorant opinions to proliferate in our major newspapers is for critical thinkers to do nothing. It’s time to push back against the ignorance, click bait and fake news.

Dr Jill Tomlinson is a plastic surgeon and an AMA Victoria Board Member.