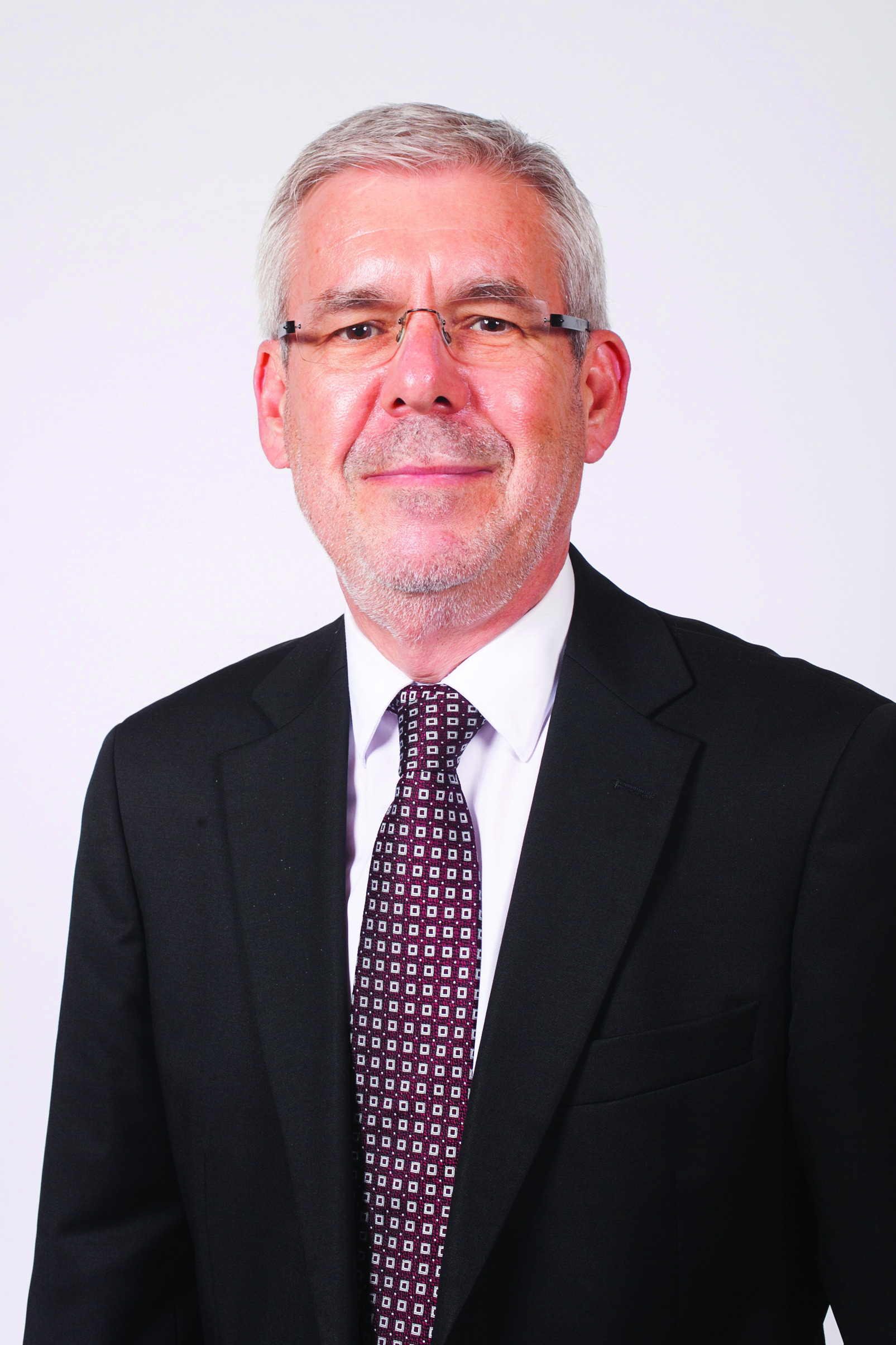 AMA Victoria is delighted to announce the appointment of Mr Steven Burrell as Chief Executive Officer. Mr Burrell has significant experience in the executive management of a membership association, currently working as CEO of the Governance Institute of Australia.

Over the past three years, Steven has been responsible for leading the development and execution of the Governance Institute’s mission, strategic direction and long-term strategy, while also representing the organisation externally to government.

“We are very excited to appoint someone of the calibre of Mr Burrell,” AMA Victoria President A/Prof Julian Rait said. “He will bring strong leadership to the association, with a particular focus on membership services and governance.”

Mr Burrell was previously General Manager, Communications and Public Affairs, at the Australian Institute of Company Directors from 2009 to 2015. In this role he managed media and government relations, policy and advocacy for another membership organisation.

With a Bachelor of Economics, he has also had a long and distinguished career as a finance journalist, holding senior management and editorial roles at the Sydney Morning Herald and Australian Financial Review.

Mr Burrell will formally commence his new role in September, but members are encouraged to meet him at the next Council meeting being held on 17 July at AMA House.

A/Prof Rait would like to thank Ms Dianne Angus who has acted as our interim CEO since February. “Dianne was able to hit the ground running and have a very positive impact on the association in a short space of time. The staff will continue to build on the strong foundation that she has established. We wish Dianne well in her further endeavours in the corporate sphere.”

AMA Victoria welcomes today’s announcement by the Victorian Government to hold a royal commission into the state’s mental health system, if re-elected.