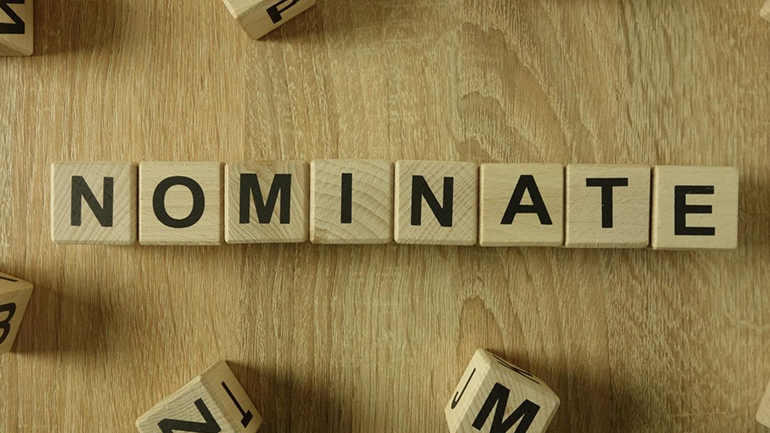 Nominations are called for Independent Member positions on the AMA Victoria Council for the 2022 Election Year (commencing at the Director Elections).

To be eligible to nominate as an Independent Member of the Council, the nominee must be an Ordinary or voting Associate member of AMA Victoria.

Each candidate may submit a written statement in support of their nomination, not exceeding 250 words.

There is no fixed form to submit a nomination but members may use the Nomination Form below:

The closing time and date for nominating is 8am Monday 14 March, 2022. Nomination forms and candidate statements must be received by the Company Secretary as delegate of the Returning Officer via:

Polling for the Annual Ballot for Independent Members and Affiliated Organisations will be conducted electronically and by post and is expected to commence on Friday 1 April, 2021. Further details on how to vote will be supplied on or prior to that date.

Any queries should be directed to Peter Goffin on 0407 042 689 or by email to companysecretary@amavic.com.au.