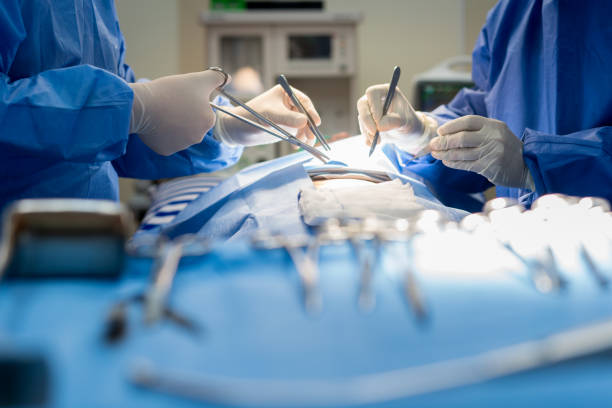 AMA Victoria has written to the Victorian Government to call for the full 100 per cent resumption of elective surgery throughout the state (with limited exceptions, including elective surgery in those metropolitan public hospitals that are being used as major COVID-19 streaming sites).

This call comes after strong and consistent advice we have received from both members, and also the broader Victorian community, concerned about the continued restrictions on elective surgery in Victoria.

In our letter, we noted last Thursday 11 November’s announcement regarding the limited resumption of elective surgery in Melbourne and Geelong (with private hospitals and day procedure centres in both cities able to scale up to 50 per cent of their normal elective surgery lists, including non-urgent surgeries, provided enough capacity is kept aside to assist with the COVID response).

However, in the context of generally sound COVID hospitalisation numbers, which the Government itself noted in making its 11 November announcement, we have put to the Government that a limited 50 per cent resumption is insufficient.

AMA Victoria appreciates that it is important to adhere to sensible, supportable public health advice, and has been supportive of the clearly difficult decisions and recommendations of the Chief Health Officer. We appreciate the initial rationale for the restrictions on elective surgery, when modelling predicted a 63 per cent chance that our hospital system would be overwhelmed.

Additionally, we brought to the Government’s attention that there appears to be no clear plan for the full resumption of elective surgery, and that private specialists and their patients are bewildered about why continued restrictions remain - the rationale for decisions around the implementation and lifting are unclear. We also noted that no warning was given prior to the 11 November announcement.

Accordingly, AMA Victoria has called on the Government to:

We have offered to meet with the Government to discuss our proposals in greater detail. We will update members on the Government’s response.