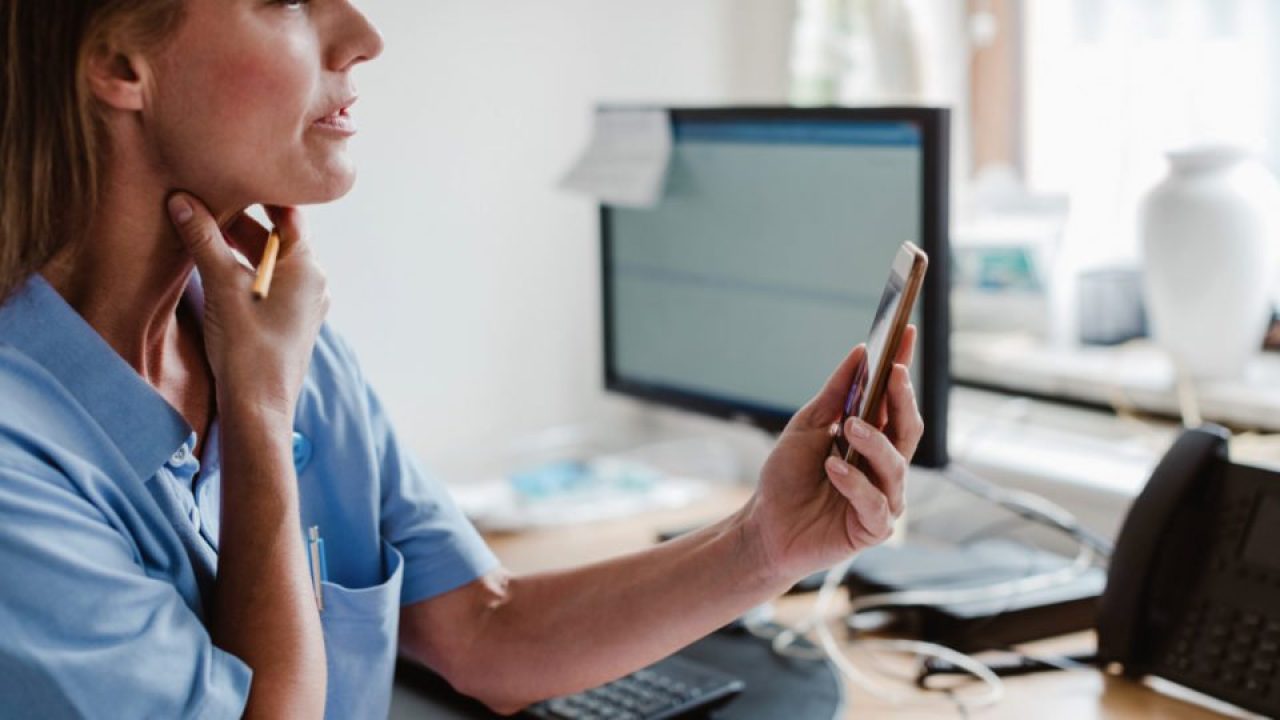 The AMA has written to Health Minister Greg Hunt, calling on the Federal Government to extend temporary telehealth arrangements under Medicare that have supported patients to have a consultation with their doctor either over the phone or by video.

These arrangements, which were put in place as part of the Government’s COVID-19 response, are due to end on 30 September.

“The AMA has long advocated for Medicare-subsidised telehealth consultations and the COVID-19 arrangements have shown the value of telehealth,” AMA Federal President, Dr Omar Khorshid said.

“They have supported the provision of care during these very difficult times and contributed to efforts to contain the spread of the virus. Telehealth has been embraced by doctors and the public alike.”

“When the September deadline was decided, there was some optimism that Australia may be over the worst of the pandemic by this time. We now know that the virus will be with us well past the end of September. Victoria is in the midst of a second wave of infections and NSW is increasingly struggling in its daily battle to reduce its daily infection numbers. Most other states have also seen new infections, albeit at very low levels.”

“Telehealth remains fundamental to our national efforts to contain the spread of COVID-19, and ending the temporary Medicare arrangements in September would be premature. The telehealth arrangements also ensure that patients who are self-isolating can still access care.”

“The AMA has been in discussions with the Department of Health about a long-term plan for telehealth in Australia and has previously applauded the Minister’s commitment to making telehealth a permanent feature of our health system. However, in the short term, we need a telehealth framework that can operate in the context of a pandemic response.”

The AMA has called on the Government to extend support for telehealth until March next year, which aligns with the timing of its JobKeeper program extension.