Can you claim depreciation for landscaping at your investment property? 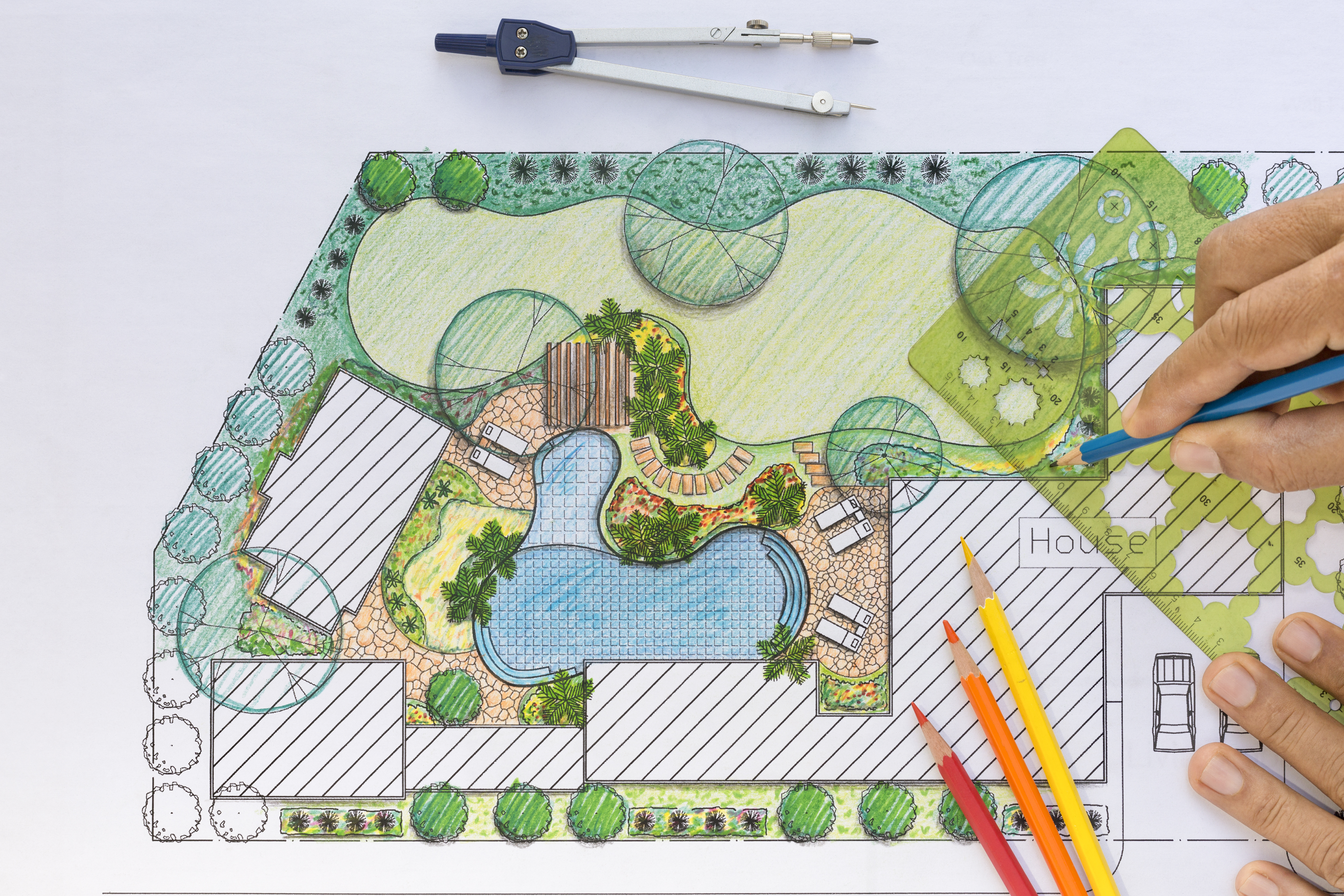 Did you know you can claim depreciation for some types of landscaping at your investment property?

It’s good news if you have ‘hard’ landscaping in the outdoor areas of your rental property. We’re talking about garden sheds, water tanks, concrete paths, brick retaining walls and even synthetic grass.

All these items are depreciable assets if they’re located in spaces such as your garden, yard, patio or courtyard.

There are, however, some things you can’t claim depreciation on and it’s important to know what they are. They’re known as ‘soft’ landscaping and include soil, living grass, vegetables, plants and trees.

So, plants that might improve a garden such as flowering gums, hedges or roses are not depreciable. As a general rule, if it grows you can’t claim depreciation on your tax return.

While soft landscaping items aren’t depreciable, they may be able to be claimed as property improvements, which would reduce any capital gains tax on the sale of the property.

Other expenses that can also be deducted in your annual tax return include those related to the ongoing maintenance of the property. These include paying a gardener to mow the lawn, fertilise the soil and prune the hedge.

What else isn't deductible?

You also can’t claim tax deductions for any direct costs associated with your landscaping project. Subsection 43–70 (2) of the Income Tax Assessment Act 1997 (Cth) defines this as ‘expenditure on landscaping’ and it’s excluded from the list of permissible tax deductions.

These exclusions also include the demolition of existing buildings, and any draining, levelling and clearing that you might undertake.

There’s a fine line here that should be noted. While you can’t claim direct costs associated with a landscaping project, you may be able to claim depreciation for any physical capital assets that are built, or acquired, for the purposes of the project.

What is a depreciating asset?

The ATO defines a depreciating asset as ‘an asset that has a limited effective life and can reasonably be expected to decline in value over the time it is used’.

The rate of depreciation you can apply to such an asset varies from 2.5%–4% per annum over a period of up to 40 years.

Brooke owns an investment property on the Great Ocean Road in Victoria, which she rents out as a holiday home.

During a major storm incident, a nearby creek overflowed its banks and flooded her yard. It caused permanent damage to her concrete driveway and uprooted many of the plants in her garden.

Brooke’s building and contents insurance didn’t cover the damage to her driveway or garden.

So, she consulted a landscaping company, and they drew up a plan to restore the garden and replace the concrete driveaway at her own expense. After talking to her accountant, Brooke received some more bad news.

She wouldn’t be able to claim the direct cost of replacing the driveway, removing debris or re-establishing her garden.

But in future years, Brooke would be able to claim depreciation for the concrete driveway replacement, a new retaining wall she had built to better support her garden, as well as new solar lights she had installed along the driveway.

By applying depreciation to her eligible ‘hard’ landscaping, Brooke should be able to claim a depreciation deduction against her rental income to reduce any income tax she owes to the Australian Taxation Office.

Do you have further questions?

For more information, or to book an exclusive AMAV member complimentary meeting with a professional financial adviser, please phone 03 9863 3111 or email amav@bongiorno.com.au.